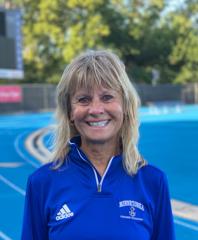 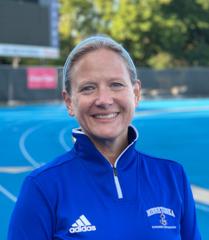 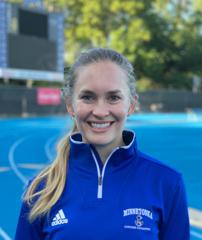 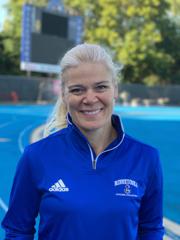 I have my Master’s Degree in Education and am licensed in secondary Life Science, but have chosen to work in the corporate world in the medical device industry which affords me a flexible schedule. I have two awesome daughters who go to Minnetonka Schools, Kate and Kira, and am married to my middle school sweetheart, Eric. 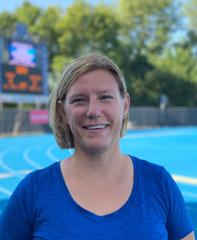 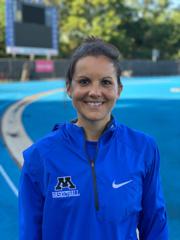 I am entering my 10th year teaching 6th, 7th and 8th grade Physical Education at Minnetonka Middle School East. This is my second year as Head Girls Cross Country Coach at MME and fifth year overall.  I also am the Assistant Girls Basketball and Softball coach at Minnetonka High School. I'm proud of creating our school wide initiative, "Do the Right Thing," and look forward to building upon that program.

I grew up in Hutchinson, Minnesota where I played both basketball and softball and continued playing in college at Minnesota State University-Mankato. Sports have been a huge part of my life and staying active is a passion of mine. I recently completed my second half marathon up in Duluth and running has become a daily part of my life. I look forward to continuing working with young athletes as I believe there is much value in teaching life lessons through sport.

Lisa is in her sixth year working for Minnetonka. The past five years she has taught 6th grade STEM & 8th Grade Computer Science at both MME and MMW. This year she will continue to serve both middle schools as the Tonka Makers and Coders Coordinator, working with both teachers and students to enhance this initiative. Lisa was a tri-sport high school athlete and has taken up a love for running in the recent years, its a great way for her to get some "me" time with two boys, 4 & 6, at home. She is excited to head the MMW middle school girls team for the second year this fall. 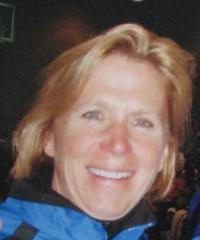