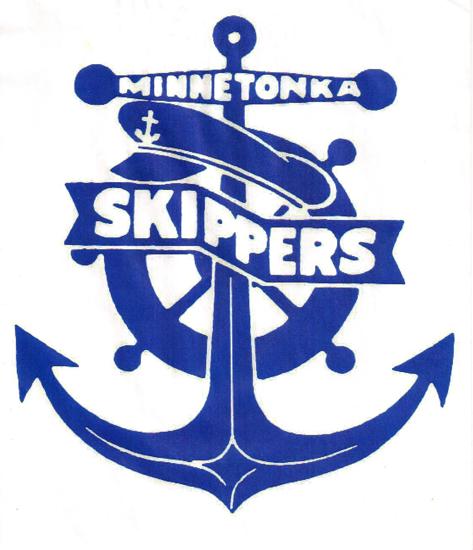 In Memory of Dave Stearns... A Great Coach, A Great Man, A Great Friend. We will miss you and are blessed to have known you.

Sadly, our boys cross country assistant coach for the past ten years, Steve Hoag passed away at home on September 15, 2017 at the age of 70.  He had been recovering over the past year from double lung transplant surgery, and had developed pneumonia in late June of this year.  His enthusiasm for working with young runners was truly amazing.  He touched all those who were privileged to get to know him over the years.  He was a Minnesota running legend, having been Gopher All American distance runner and Big Ten 2 mile champ in his college days, and national caliber road runner in the 1970’s.  He placed 2nd in the 1975 Boston Marathon (behind Bill Rodgers) in 2:11.39, and was ranked #4 in the world that year.  He owned and operated Marathon Sports running store in south Minneapolis for twenty plus years, before retiring to help coach at Richfield then Minnetonka.  Tonka was so fortunate to have him coaching here over the years, and he will be greatly missed.  He will be honored at the Griak Invitation at the University of Minnesota in a moment of silence just before the Division 1 college and High School Gold races.

Steve Hoag on a training run.

Registration starts on Monday, February 22. The link to register is https://1976a.cf.wordwareinc.com/

MSHSL requires athletes to have a sports physical dated within the last 4 years instead of 3 years as the MSHSL has extended the dating one extra year for this school year only due to COVID-19 restrictions that have been in place periodically. To check to see if your athlete’s physical is up to date:

The first day of practice will be Monday, March 29.

Begin your Amazon shopping trip here and the AmazonSmile Foundation will donate 0.5% of the purchase price for all eligible purchases to our Association. When you shop at Amazon search & choose the "Minnetonka Track & Field and Cross Country Association". 0.5% of your purchase will go directly to our association. It's an easy way to fundraise.

Joe coached and taught at Minnetonka both in the middle schools and at the high school levels. He touched countless lives in so many ways.  He had a passion for kids and coaching that was apparent from the moment you met him!  His knowledge was surpassed only by the kindness of his heart.  Joe also had a stubborn streak that made you know he meant business!!!!  All of these attributes combined to make Joe the wonderful person he was.

On a personal note, I was blessed to meet Joe in 1985, my first year coaching at Minnetonka.  He was a wonderful friend, a great mentor, and a caring human being.  We were blessed with a great staff, and my days working with Joe and Bob Rogness are some of my favorite memories.   As track and field athletes, we all know that it is not only about all the meters we run, or the throws, or the jumps that we do.  The relationships that we make are truly some of the greatest memories that we will take with us.  As I contacted former athletes to let them know of Joe's passing, one thing was clear-the huge impact that he had made on their lives.  Many people commented "He always believed in me."  "He is the one who pushed me".  "Joe helped me believe in myself".  "He had a huge impact on my life".      THIS is Joe's legacy.  The world is better for having had him and we are better people for having known him.   Thank you, Joe.